Every year, as the winter fades and temperatures rise, that means one thing in the North American truckload market: produce season.

You don't have to ship produce (or any kind of food & beverage freight) to be affected by produce season.

As drivers flood into produce-shipping regions to take advantage of short-term rate spikes, it can have a ripple effect to capacity across the market.

In this post, we'll tell you everything you need to know to track the annual progression of produce season.

What is Produce Season in Trucking? 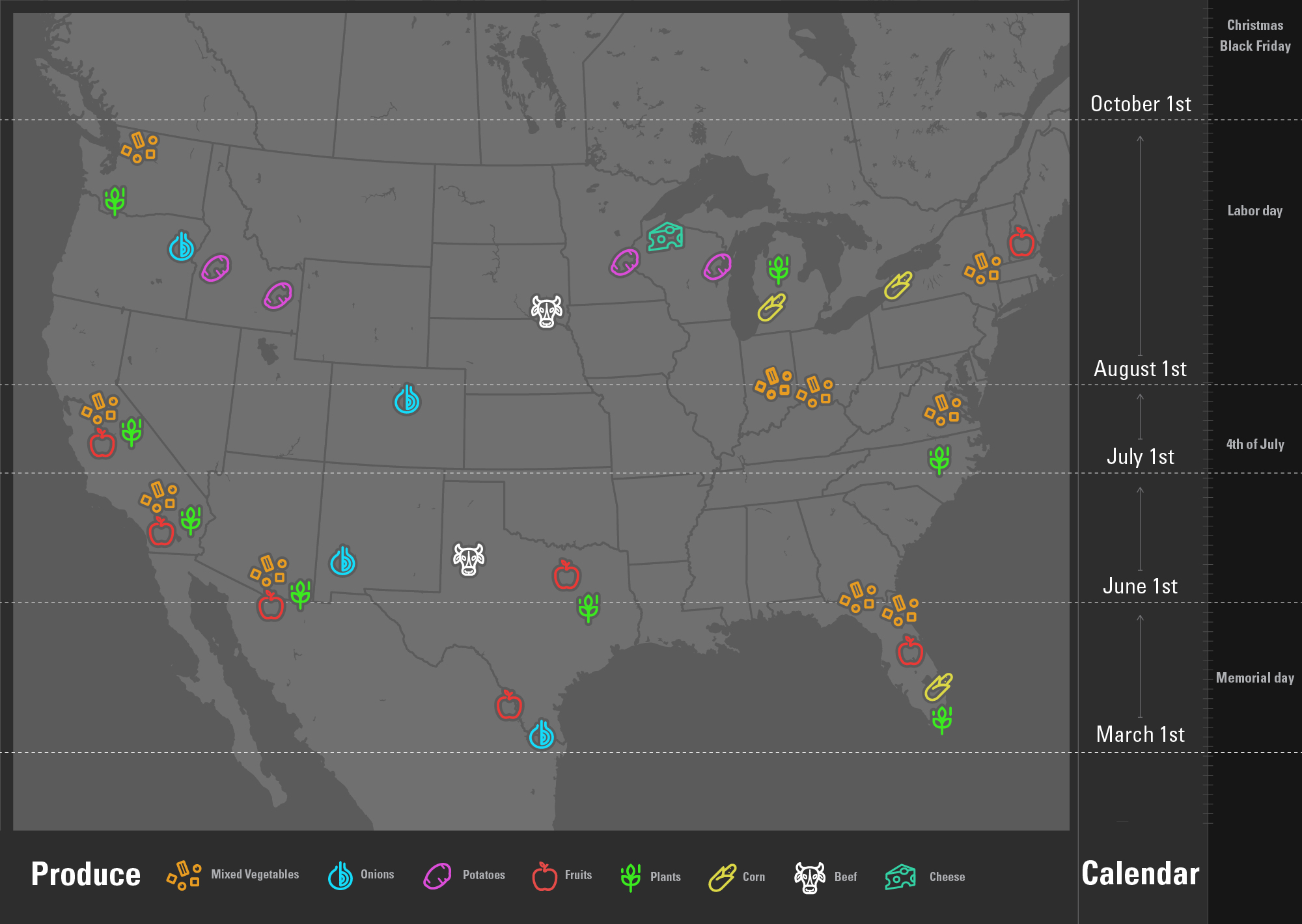 Produce season is just one example of a seasonal demand cycle (aka seasonality), one of the three main cycles that control the U.S. truckload market:

It is a short-term, planned surge in shipping volume, beginning every spring as the temperature rises and fruits and vegetables are ready for harvest.

Produce season starts in the southern U.S. and moves north throughout the summer.

This seasonal shipping spike creates supply dislocations throughout the country, and spot rates in and out of regions become volatile.

To put it plainly: produce season is a simple story of truckload market supply and demand.

How Produce Season Impacts the Truckload Market in 6 Steps

Let's walk through the progression from crop harvest through post-produce rate drop.

Coming off the busy shipping months during the holiday season, consumer spending typically subsides in the early months of Q1.

In turn, freight availability typically dips across the country, and starts to pick up again in March, right when produce starts coming out of the ground.

Produce season kicks off in southern Florida and Texas. 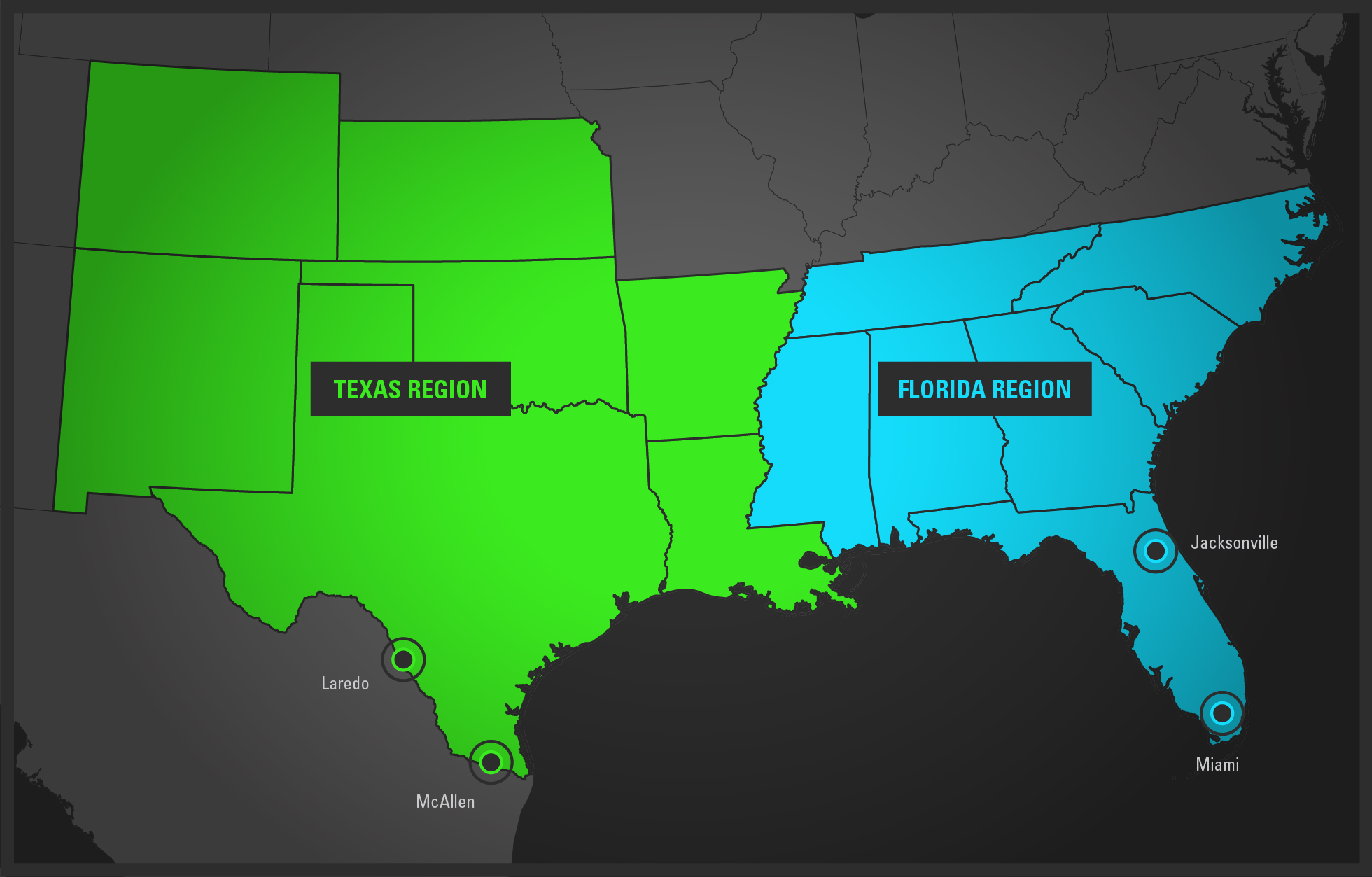 The buildup to Memorial Day, as retailers stock their shelves, jumpstarts food and beverage summer shipping as well.

With produce from Mexico and Latin America hitting border cities like McAllen, Laredo, and Miami, combined with holiday demand for food and beverages, these regions become the focal points for seasonal demand shipping.

In the Texas and southeast regions, outbound spot rates can be drastically impacted by the surge in demand from produce.

As temperatures rise, so does the focal point(s) for produce shipping.

As we get into Q2, northern Florida, Georgia, northern Texas, New Mexico and southern California heat up, then the Carolinas and Northern California, and finally the Northeast, Midwest and Pacific Northwest.

The ramp up to produce season.

More of the same story.

What Does This Mean for Your Business? 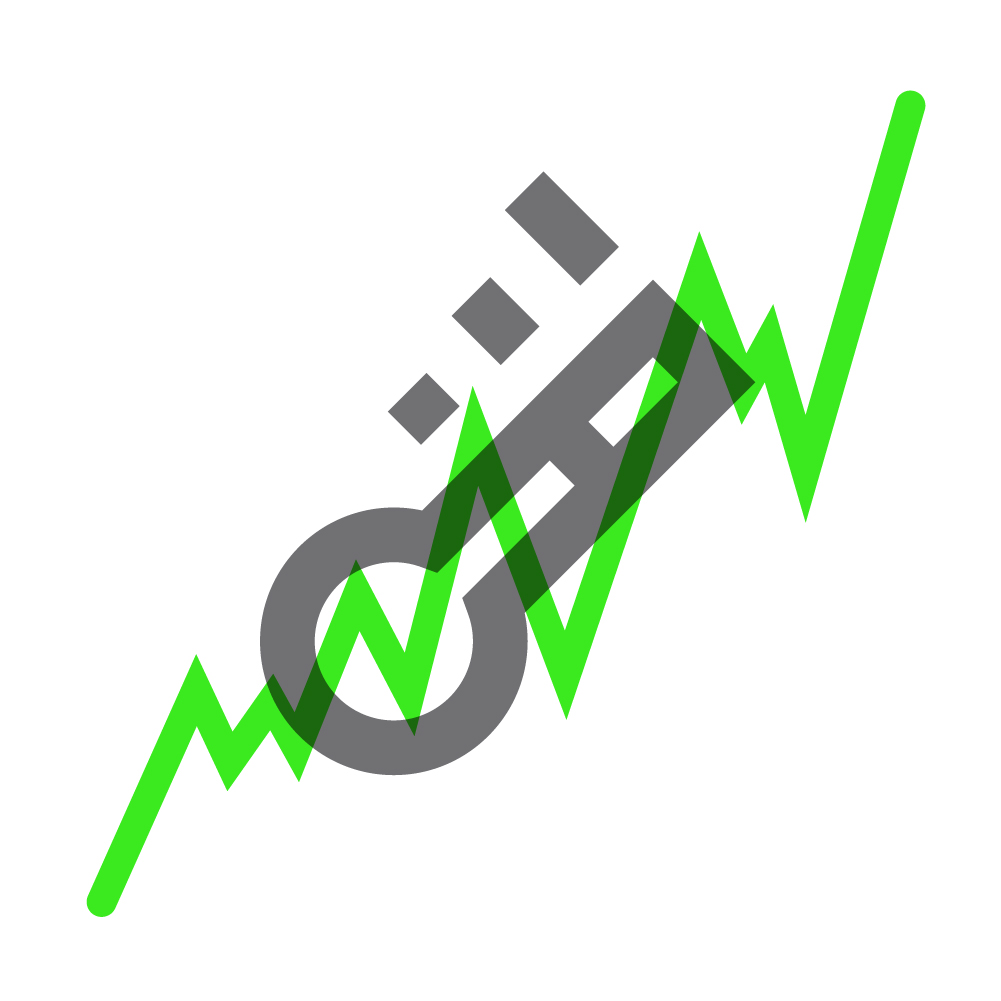 Whether or not you are a food and beverage shipper, produce season can impact your carrier capacity plan.

Here's a rundown of what you need to keep in mind as temperatures start ratcheting up:

The best thing you can do to mitigate produce season disruption is create a plan well in advance of Memorial Day.

Reach out to your strategic providers and make sure your forecasted needs match up with what they can provide.

During peak produce shipping, make sure to measure your carriers' performance and hold them accountable.

Whether or not you ship produce, create a produce capacity plan and verify it with your strategic carriers well before Memorial Day.

Find Out Where the Truckload Market Is Heading

Whatever seasonal disruptions you're preparing your supply chain for, a sound forecast can help.

Find out the current state of the truckload market and where it's like heading in our most recent Coyote Curve update.