Every UPS Peak Season, thousands of carriers from around the country take advantage of consistent rates and volume leading up to the holidays.

This Peak Season, carrier teams in the Coyote network hauled over 20 million miles of Expedited freight — a nearly 30% increase from last year.

During the most challenging Peak Season in history, carriers went above and beyond to provide exceptional service.

Thanks to their efforts, families across the United States received their packages safely and on time for the holidays.

Since we knew 2020 would be an especially demanding Peak Season, we decided to reward the highest performing driver teams with $300,000 in cash prizes.

"It’s been a crazy year for all of us, and carriers who drove safely and delivered on time made the holiday spirit possible.”

“R&R Hotshot represents everything we look for in a great carrier. They are timely with every route, proactive when things change, and generally enjoyable in all of our interactions.

I couldn’t think of a more deserving carrier to win the contest — I am so happy they did!”

With only one truck, one driver team and one dispatcher, R&R Hotshot Services — based out of Roswell, New Mexico — was a force to be reckoned with.

This carrier had two Peak Seasons under their belt (2018 & 2019) before joining us again this year.

Robert and Aimee spoke highly of their Coyote team and said the contest money will be incredibly helpful.

When they found out about their prize, Aimee said, “Out of the thousands of carriers, we never thought it would be possible to win. This is incredible!”

“Bare Rabbit Ranch is the best out there. They arrive early for loads, are extremely patient and are a ‘go-to’. They are a well-respected carrier in our network due to their amazing efforts."

Larry and Tinker (and their dog, Honey), a husband-and-wife team based out of Champion, Nebraska, hauled their first Peak Season load this year.

Thanks to their hard work, determination and can-do attitude, they won 2nd place in Coyote’s Carrier Peak Contest. 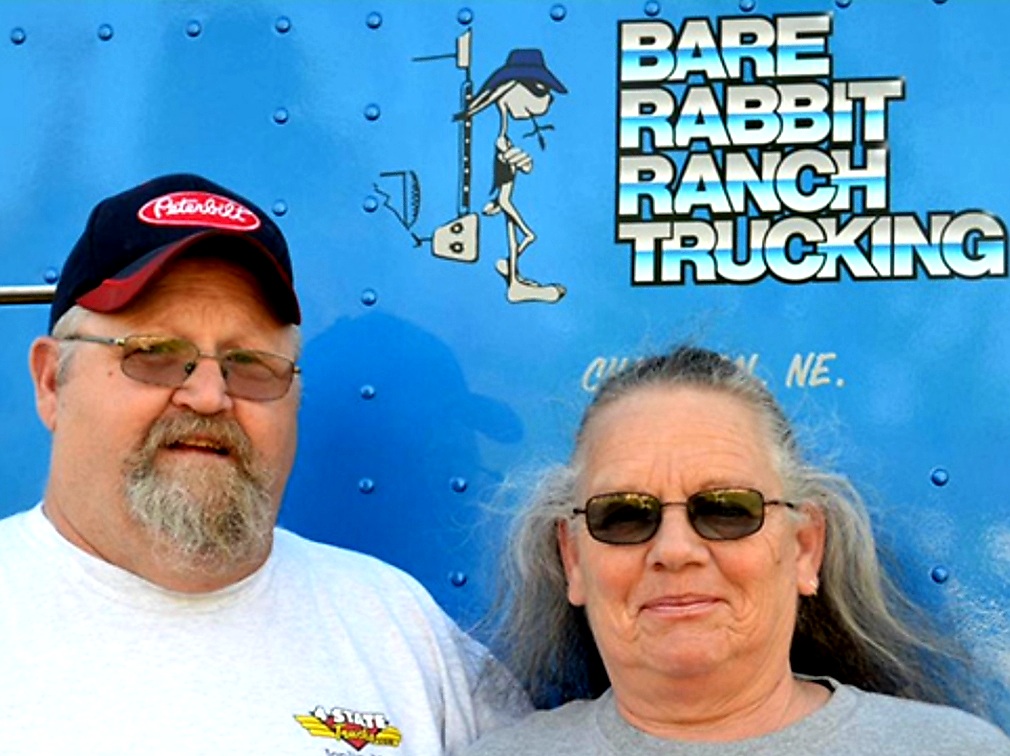 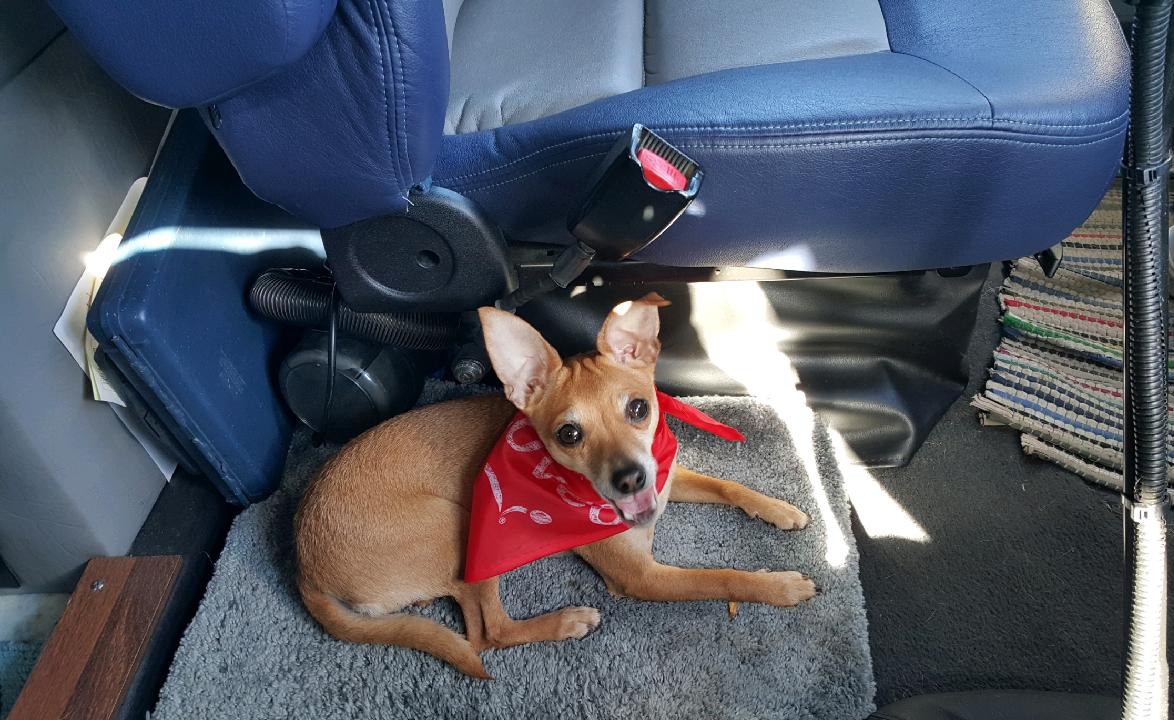 When they found out they won, they had two things to say about their experience:

“Hielscher adapted to every change with a positive attitude. I could always count on them to be on time for every pull.”

Based out of Colorado, this carrier has worked with Coyote for the past 4 years. This year, Hielscher's driver team consisted of friends Brian and Shawn.

When Brian, one of the team drivers, found out they had won, he and his wife responded with gratitude and disbelief. 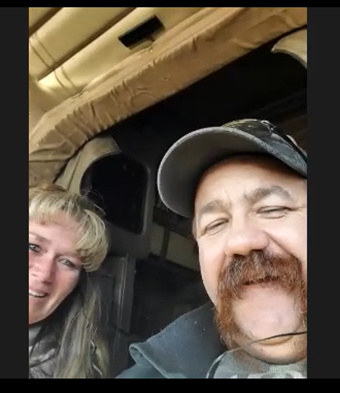 We asked them if they knew how they were going to use their prize money, and they responded without hesitation: “We’ll put a new motor in the truck so we are ready to go for next year!"

In addition to the new motor, one of Brian's daughters is getting married this year — some of their prize money will be put to good use for the celebration.

Cheers to Every Carrier that Hauled this Peak Season

Once again, congratulations to all of our weekly and grand prize winners and a special thanks to every single carrier who participated in UPS Peak Season.